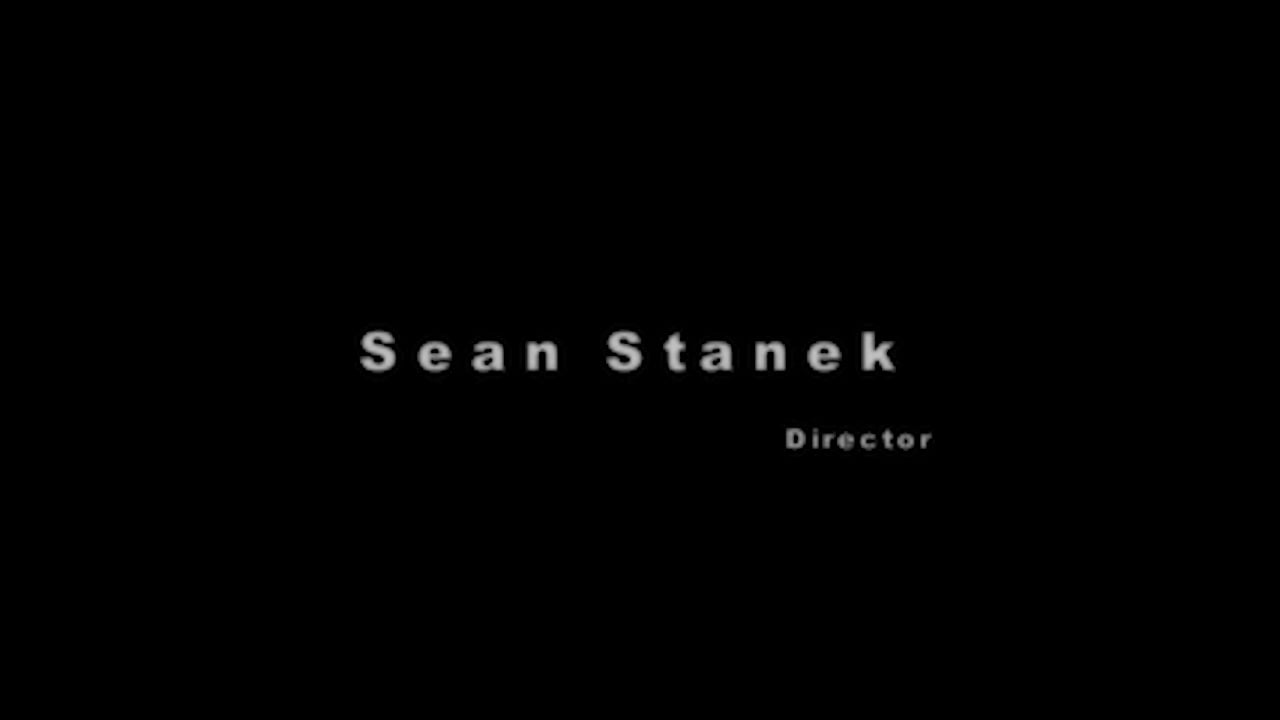 Sean comes from the feature film world where he worked alongside James Cameron as VFX coordinator on the Academy Award winning "Titanic".  Inspired by the process, he went on to write and direct his own creations, winning Best Screenplay for his film "Played" (Lionsgate) at the Malibu Film Festival in 2007.

Sean then served as motion capture producer at Sony Imageworks on the Robert Zemekis films "Monster House" and "Beowulf".  Shortly after, he took the position as Head of Stage Production at House of Moves where he helped to build the full performance sound stage and ultimately where he polished his on set skills in the motion capture arena on groundbreaking games such as Uncharted:  Drakes Fortune, Enslaved: Odyssey to the West & Uncharted: Among Thieves to name a few.  This influence led him to the role of director of cinematics and voice over for the game titles Splinter Cell: Conviction and Infamous 2.  Sean also worked at SCEA in San Diego as technical director on Killzone 3 and Socom's Navy Seals and continues his passion for story telling with the use of performance capture technology today.